StartNewsSummary of the the 10 Team’...

StartNewsSummary of the the 10 Team’...

Around 100 participants took part in workshops of the Team 10 titled Molecular and biochemical methods for study mechanisms of civilization diseases, which is an integral part of Priority Research Area No. 3 (Biochemistry, Genetics and Molecular Biology) within the Excellence Initiative – Research University programme. The event took place on 22 September 2021 in a hybrid form – around 30 people met in the Prof. Olgierd Narkiewicz Auditorium Primum, and 70 listeners attended online via the Zoom platform.

The meeting was opened by the leader of Priority Research Area No. 3, Prof. Ryszard Tomasz Smoleński. All the participants were then greeted by Prof. Tomasz Bączek, Head of the Office for the Excellence Initiative – Research University Programme.

The workshops were divided into three topic blocks. The first part, supervised by Prof. Rafał Bartoszewski, comprised issues pertaining to the importance of stress-exposed cells fate decision for human pathology, to hypoxia (the transition from HIF1 to HIF2), and to IRE1 and dependent miRNA as the determining factors for the cell’s fate during unfolded protein response (UPR). In addition to the team coordinator, Maciej Jaśkiewicz Ph.D. and Magdalena Gebert M.Sc. of the Department and Division of Biology and Pharmaceutical Botany also presented the outcomes of their work.

In the second part, the team of the Division of Immunobiology and Environmental Microbiology chaired by Prof. Katarzyna Zorena and consisting of Klaudia Antoniak M.Sc., Monika Kurpas Ph.D. and Marta Jaskulak Ph.D. had a chance to present their activity. Issues pertaining to yeast-like bacteria and fungi in the environment and to the manual lymphatic drainage as one of the forms of lymphatic system therapy related to obesity were raised. Also discussed were the whole genome sequencing (WGS) as an all-purpose tool in microbiological research and the threats related to sludge utilisation in agriculture.

The third block was devoted to the work of the team of Dr. Habil. Barbara Kutryb-Zając, who, together with Gabriela Harasim M.Sc. and Marika Frańczak M.Sc. (the Department of Biochemistry), introduced the participants of the meeting into details pertaining to the search for new markers of the functions of the vascular endothelium and to the research into the mechanisms of endothelium damage and dysfunction in experimental models. Also discussed was the role of isoenzymes of adenosyne deaminase in the course of breast cancer and of the targeted metabolomic and proteomic analysis in the identification of the of vascular endothelium disorders.

During the event, the scientists also had a chance to become familiar with support options in the dissemination of research conducted by them, which were discussed by Agnieszka Anielska Ph.D. of the Promotion Unit of the MUG.

Each speech was summarised in a discussion, during which the participants were able to ask questions. This fitted in with the workshop assumptions, which included becoming acquainted with the activity of Team 10, as well as sharing the observations concerning the research being conducted. 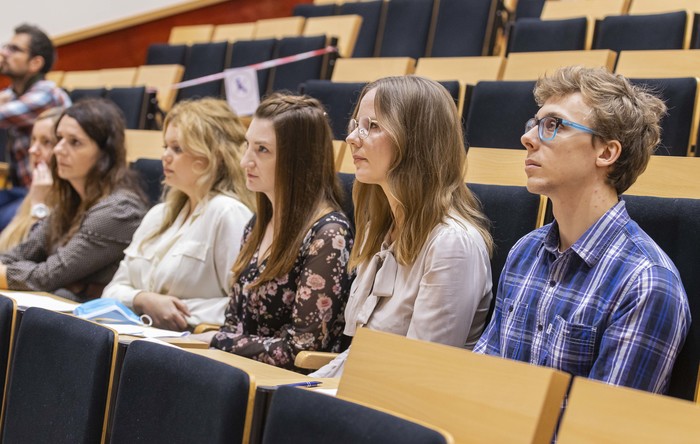 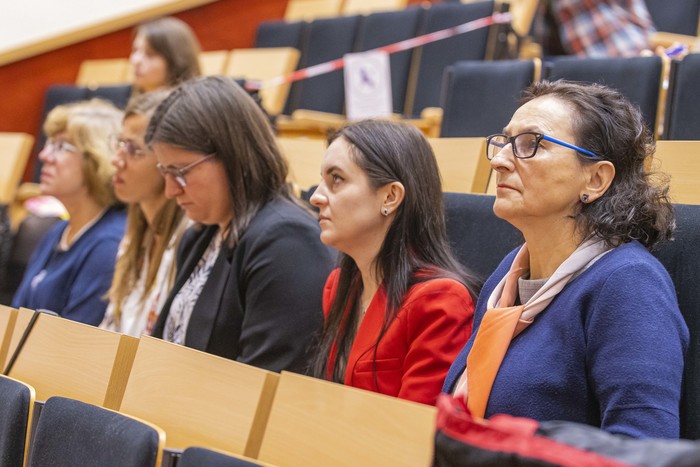 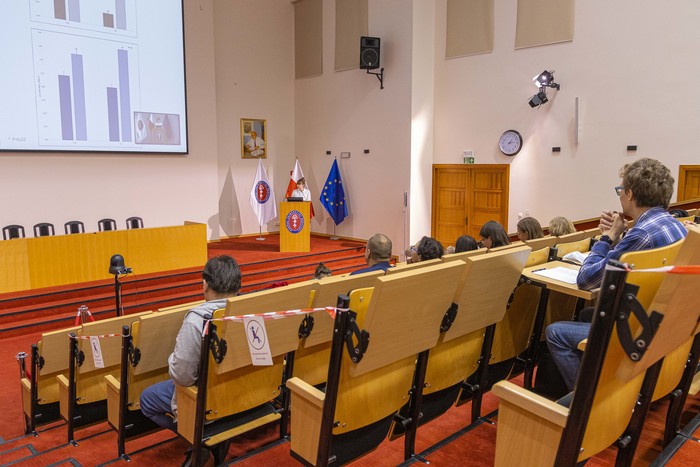 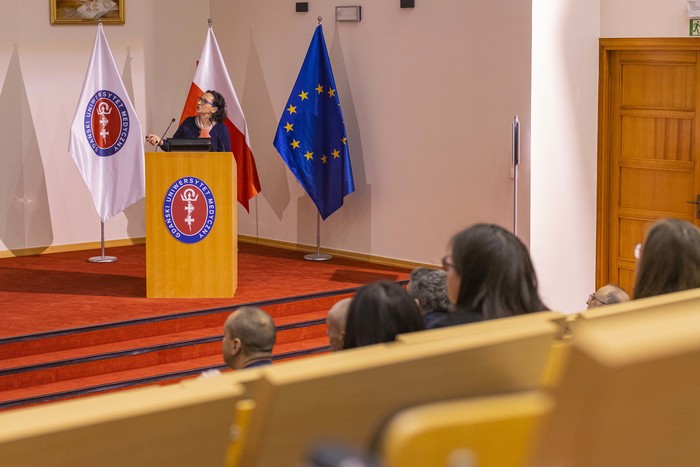 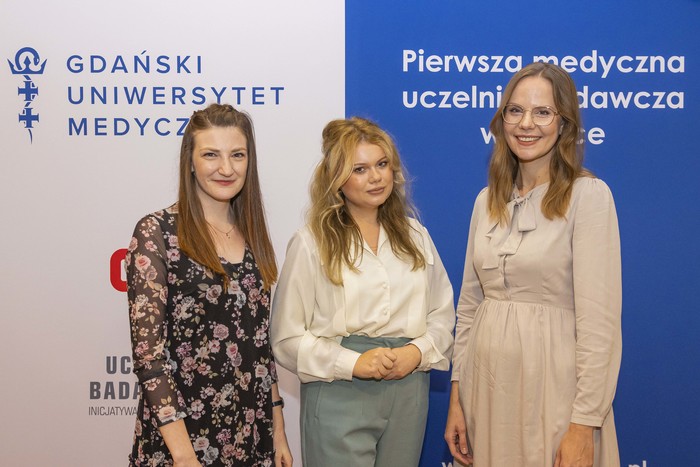 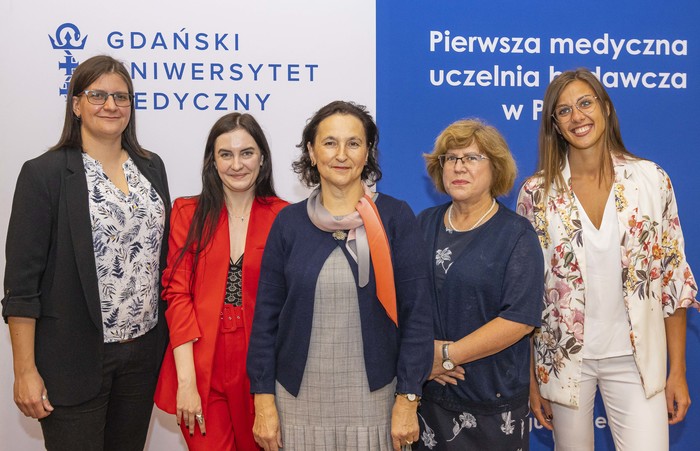 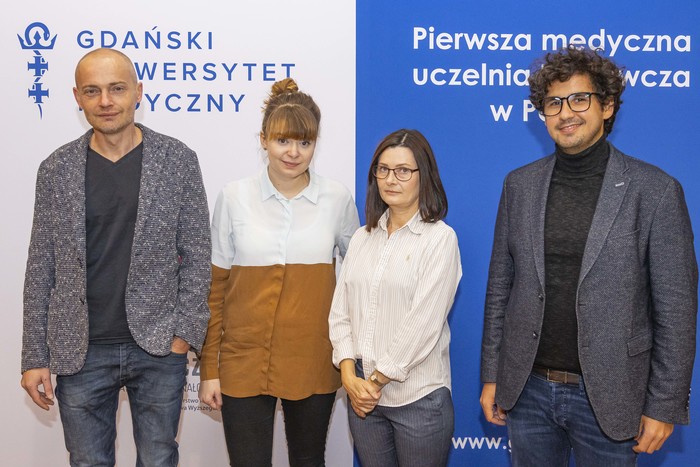